Inflammation is a normal, natural response of your body’s immune system. But there are two types of inflammation, acute and chronic, and the latter can cause a lot of damage to the body.

Acute inflammation is a biological response that is part of the body’s natural defences against injury and illness. In the event of a tissue injury or foreign bodies entering the body, for example, the inflammatory process is triggered and immediately begins to neutralise the threat and heal the damage. Acute inflammation activates very quickly and can last anywhere from a few minutes to a few days.

Chronic inflammation is often referred to as low-grade or silent inflammation since it is harder to detect than acute inflammation and can last for several years before it manifests itself – usually as a number of different serious illnesses. Bacteria & fibre for your gut

What can one do about chronic inflammation?

Chronic inflammation can be inhibited and prevented through lifestyle changes. Below is a list of changes you can make to live a more anti-inflammatory lifestyle.

Give yourself a boost

Get 30 minutes of exercise every day

Even small changes can help!

If you find yourself in need of a lifestyle change, all of this information can easily feel overwhelming. If this is the case, it may be good to focus on one or a just a few of the recommendations above, such as diet and sleep, so you can be sure to establish good routines and habits within these two areas before you move on to exercise, for example. It is also important to remember that as an individual, you have the power to control your own health, and by gaining control of just one of the items above, you can start to make changes that will improve your health both here and now and over the long term. 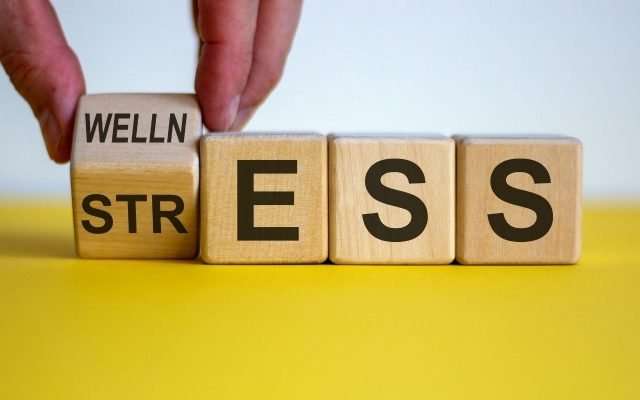 Stress and your gut flora – how to manage stress Sweet potato recipe – how to maximise your fibre intake